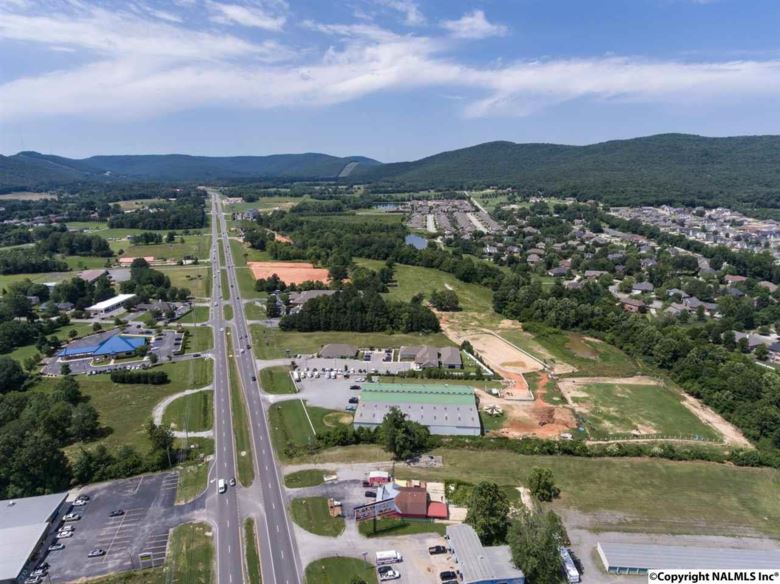 You may know it as a plant mix seal, popcorn mix, permeable European mix or even porous asphalt. But no matter what you call it, an open-graded friction course (OGFC) is the mixture of choice on many highways and heavily trafficked roads to improve surface drainage during rainfall. By allowing rainwater to drain down through the pavement to an impermeable layer below and then outwards to the shoulder edges of the mixture, OGFCs improve friction on wet pavements and minimize the potential for hydroplaning. They also reduce back spray from vehicles and surface glare in wet weather, as well as lessening pavement noise from tires. Sounds like your dream mixture, right?

OGFC in some form has been around since the 1940s, making its debut on the west coast as the FHWA began a program to improve the overall friction resistance of U.S. road surfaces. OGFC is an open-graded HMA mix with interconnecting voids that allows drainage to occur. Traditionally, OGFC mixtures had to include fibers, a once essential yet tricky ingredient to ensure the asphalt holds together and doesn’t drain down and out of the mixture before, during and after application on the road.

In order to manage the expense and hassle of fibers in OGFCs, many contractors are using a WMA additive like Evotherm® as an impressive solution. In a previous article, we broke down the process of creating a fiberless mixture with a WMA additive and still getting the same – if not better – performance.

This summer, two new paving champions entered the fiberless OGFC fray with Evotherm. Whitaker Contracting in Alabama and Rogers Group in Tennessee were able to remove fibers and benefit in many additional ways from the lower temperatures of WMA. These are their stories.

The Alabama Department of Transportation (ALDOT) does not yet allow WMA additives to be specified in OGFC mixtures. But when Whitaker Contracting won an OGFC job along U.S. 431 near Huntsville, and wanted to try a fiberless WMA mix, they had to get creative.

“I knew we needed a test section of Evotherm in an OGFC mixture in order to demonstrate to the DOT that it could work, but I was also nervous,” explained Tom Bass, vice president of special operations at Whitaker. “I had never seen a fiberless OGFC mixture work but I knew Ingevity’s team. I would have never stuck my neck out and used Evotherm had I not trusted them or had their guidance at every turn.”

Whitaker worked with the ALDOT to be granted a test trial of OGFC with Evotherm. The trial section was 500 mix tons along U.S. 431 and could include Evotherm WMA technology in place of fibers.

“Fibers are just nasty,” said Tom Bass, vice president of special operations at Whitaker. “I wanted to run warm mix in our OGFC to get rid of fibers because it’s so difficult for our crews to work with and fills the air around the plant. I also wanted to run our polymer-modified mix cooler than the 325-degree HMA we’d been running. In those hotter mixtures, we were seeing raveling within five to six years, and I was banking on the lower temperatures of the warm mix not to cook the light ends out of the asphalt quite as much.”

The trial was a night project in late June with a haul time of almost one hour to the jobsite. The total asphalt cement binder was 6.6% with 0.5% Evotherm, and also included 10% recycled asphalt pavement and 6.2% virgin binder. Temperatures behind the screed got down to 230 F and drain-down tests were run multiples times and passed.

ALDOT was a consistent part of the trial project, sending engineers to observe in the lab, at the plant, and on the jobsite with Whitaker. “They were pleased with the drain-down results and to see how low temperatures behind the screed could be in an OGFC mixture with warm mix,” explained Bass. “The drain-down was as good or better than fibers.”

Bass also reported that the plant employees were grateful not to be feeding fibers into the hopper all night the night before the trial.

What are the next steps for Bass’s team and warm mix in Alabama? “We’ll be doing more Evotherm trial projects for sure!” commented Bass. “The ability to run at lower temperatures with Evotherm is a great opportunity. We hope to see a longer life for the end pavement, our crews have a better paving experience, and we meet or exceed drain-down requirements. I’d also like to try Evotherm in our stone matrix asphalt mixtures.”

“I knew South Carolina was happy with their fiberless OGFC projects,” explained Allen Rogers, quality control manager for Rogers Group’s southern Tennessee division. “If you ask anyone in Tennessee about traditional OGFCs, they’d cringe. No one wants to work with the fibers and the tough mix but the final product is a safe road for the driving public.”

“It’s the same old story: Fibers clump and cause endless challenges,” said Rogers. “We were fighting tooth and nail to make a quality product with fibers in our OGFCs and the frustration was unreal.”

From the experience of his colleagues in South Carolina, Rogers and his Tennessee-based team knew of the ability to make more use-friendly and optimally performing fiberless mixtures that would appeal to the Tennessee DOT (TDOT).

“We petitioned TDOT to let us use warm mix in an OGFC project on Interstate 840, the outside loop surrounding Nashville,” explained Rogers. “Then, the fun began. Another plant manager in South Carolina who had experience with Evotherm provided a wealth of information. Our plant manager visited to understand the ins and outs of what it would take for us to go fiberless on I-840.”

But even with the previous success of his colleagues in South Carolina, did Rogers have any doubts about using Evotherm in Tennessee?

“I was skeptic of fiberless OGFCs before we knew South Carolina was winning with warm mix,” admitted Rogers. “I can say now to everyone who’s got the same mentality: I get it. The greatest fear an asphalt producer has is putting a mix through the plant that he’s scared might not work. I can now say that fiberless OGFC with Evotherm not only goes through your plant but your mixture is better when it comes out of the plant. This is a new realm for asphalt production.”

The trial with TDOT was a 1,100-ton night paving job along a stretch of I-840. The mix was a PG 76-22 terminal blend with 0.5% Evotherm, and Rogers was able to use 0.5% less asphalt cement in the mix than the previous night when fibers were used in the mix. Drain-down was 0.03% and temperatures got down to 220 F behind the screed.

“The service of the Ingevity team on the job was a huge benefit to us,” said Rogers. “They were just as involved as we were from the get-go. When we had a question or an issue, their technical support team was right there. Knowing they’d seen hundreds of fiberless OGFC jobs with Evotherm gave me great peace of mind. It was such proof of how much they believe in their technology and helped ensure our trial was a success.”

And how did the mix perform? “The mix was more consistent overall,” commented Rogers. “We saw lower temperatures; the mix was easier to work with, prevented drain-down in the trucks and gave us a longer compaction window during lay-down. And did I mention there were no fibers to gum up anything?”

Rogers was clear that “mixtures with Evotherm are head and shoulders above where we were before. And if given a choice, I’d only choose OGFCs with warm mix moving forward. My perspective has now changed and we’re working on the future of these mixtures for our organization and the state. There’s no doubt in my mind that additives are the future of asphalt paving. And for us, that future is already here.”

TDOT was also pleased with the test strip along I-840 and are currently weighing how to best allow the use of WMA additives in these types of mixtures, as well as others.

Our team is well equipped to answer any of your additional testing or trial questions about fiberless OGFC mixtures. Could you be the next – or first – project in your state? We’re here to help.