All Evotherm, All the Time – Rose Brothers Paving Co.

Rose Brothers was an early adopter of WMA technology during a time of exploration with North Carolina DOT. Skeptical of other warm mix technologies, Rose Brothers felt Evotherm was a sustainable option. After working closely with the Ingevity technical team to develop a custom WMA mix design, Rose Brothers held North Carolina’s initial Evotherm trial project in the spring of 2011. Since then, the company has incorporated Evotherm entirely across all six plants.

We had a chance to talk to Rose Brothers’ plant and quality control manager, Tim Perry, to understand what led the company to an “all-Evotherm” operation. Perry offers insight on how Evotherm has impacted the company’s overall project success below. 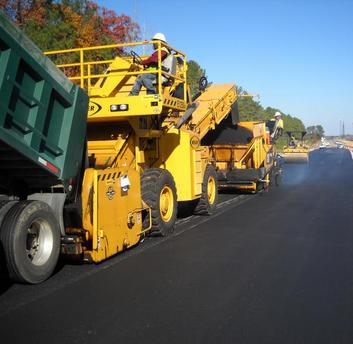 What led to the transition to all-Evotherm operations?

We immediately noticed the improved coating during the initial trial, which caught our attention because lower production temperatures before Evotherm meant difficulty with coating the aggregates. We were interested in exploring this at the rest of our plants, and since Evotherm was offered at the terminal, there was no additional capital or equipment cost for us to experiment elsewhere. The performance benefits coupled with the compaction and cost-savings incentives proved to be incomparable to other products on the market.

Describe your experience since incorporating Evotherm into your mixes.

With the help of Evotherm, we’ve consistently decreased the mixing temperature by 35 F and reduced visible emissions at the plant. Having flexible mixing temperatures during cooler weather has also allowed us to extend our paving season. Evotherm’s ability to achieve compaction in lower ambient temperatures has allowed earlier morning starts during the cooler months. Overall, we’ve been able to meet project deadlines and put more mix down annually.

For those who may not be using Evotherm, what would you say about its benefits?

Since making the switch to Evotherm, our TSR results meet and exceed NCDOT and VDOT requirements. During the initial evaluation of Evotherm, the height of our lab gyratory specimens decreased and our VTM was down about 1 percent. We optimized the mix by reducing production temperatures, which led to an increase in tons per hour through the plant without compromising quality or density in the field.

Tell us about a memorable project or experience with Evotherm.

During our 2011 trial run with Evotherm, I remember adding Evotherm noticeably increased the lubricity and compactness of the mix. We had a two-and-a-half-hour haul from Greenville to Highway 24 and laid the binder mix without any issues. 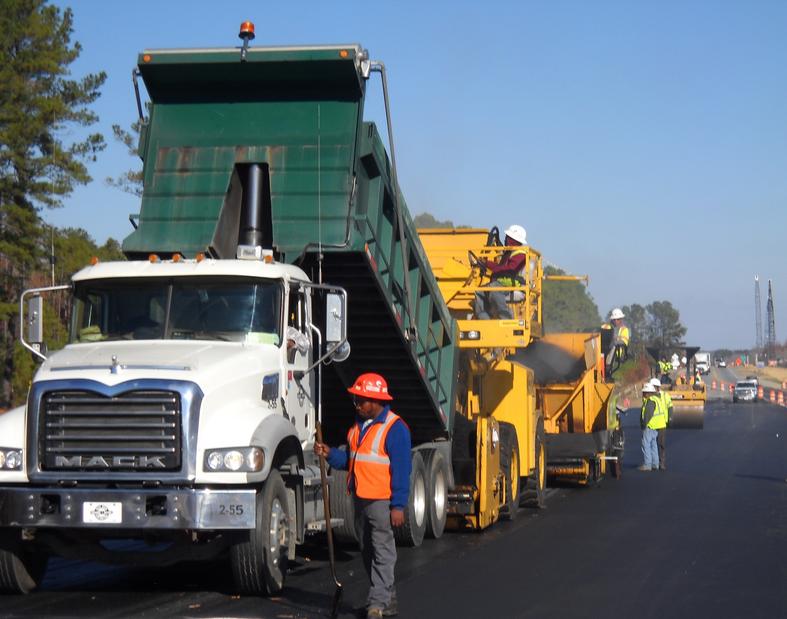 After the trial run success, we used Evotherm in Virginia on a SMA mix with a 30-minute haul during the summer of 2012. Typical SMA mixes at the time were produced near 325 F to get the coating necessary to the last to job site. Evotherm allowed us to reduce the production temperature as low as 300 F, and we had no issues with lay down and rolling. I still drive that section of roadway weekly and it is holding up well and looks great! Overall, the Ingevity team has been extremely attentive and continues to provide technical expertise throughout various projects. We look forward continuing this relationship and using Evotherm to meet our customers’ goals.