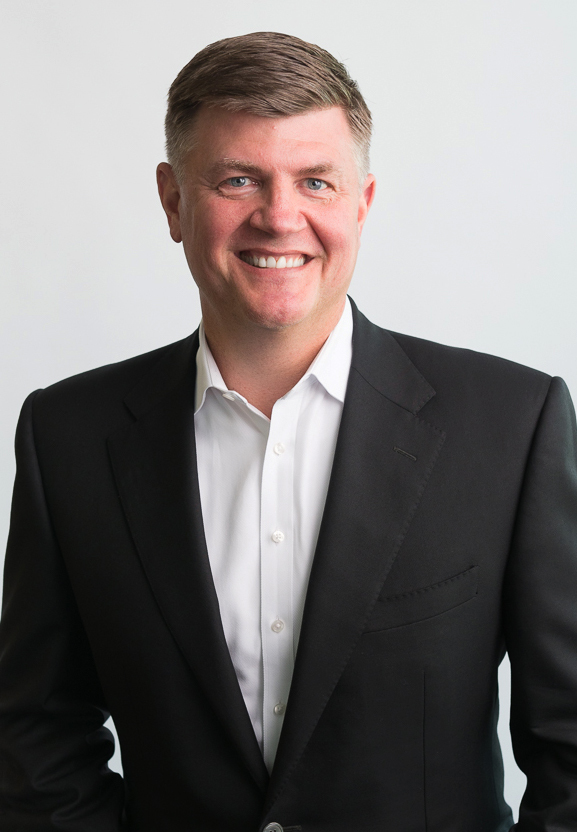 John Fortson became president and chief executive officer of Ingevity on September 1, 2020, after having served as the company’s chief financial officer for almost five years. John helped orchestrate the company’s successful spin-off from WestRock and establish it as an independent, publicly traded company. He prioritizes teamwork and continuous improvement and works each day to engage the Ingevity team.

Since its listing on the New York Stock Exchange (NYSE: NGVT) in March of 2016, Ingevity has doubled its EBITDA to over $400 million and completed two large acquisitions, one in the United States and one in the United Kingdom. The company managed through the economic disruptions of the COVID-19 pandemic and is now focused on leveraging its core products to rapidly grow through meeting the demands of consumer focus on sustainably sourced chemistries.

Prior to joining Ingevity in October of 2015, John was the chief financial officer and treasurer at AAR (NYSE: AIR) Corporation, a publicly traded aerospace and defense company outside Chicago. He assisted the CEO and leadership team in transitioning the business into a more services-centric business model that improved returns on capital and drove significant stock price appreciation.

John was a managing director in the investment banking department of Merrill Lynch, working in the firm’s New York, London and Chicago offices before he joined AAR. His experience as a strategic advisor to companies ranging in size from start-ups to global multinationals included work in the U.S., Europe, Africa and Asia. As a valued advisor, John learned from multiple corporate leadership teams around the world as they dealt with rapid changes in global markets, supply chains and technology.

John is a graduate of the United States Military Academy at West Point, New York, and Duke University’s Fuqua School of Business. He is a former Army Infantry Officer whose last assignment was as a Company Commander in the 82d Airborne Division.

He is a member of the board of directors of the American Chemistry Council.