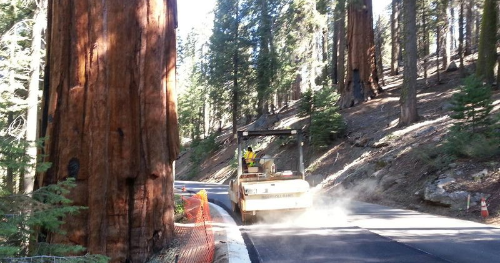 More contractors started using chemical additive WMA in 2013, growing by 2.7%,  while fewer contractor used plant foaming in 2013. NAPA and FHWA released their survey of 2013 construction practices, finding that almost a third of all asphalt produced used warm mix technologies. The 106.4 million tons of WMA produced in 2013 represents a 23% increase from 2012.

The survey was conducted in mid-2014. Results from 249 companies with 1,281 plants in all 50 states, the District of Columbia, and Puerto Rico, along with data from State Asphalt Pavement Associations for 38 states, were used to compile the report. A full copy of the survey, including state-by-state appendixes can be downloaded from www.AsphaltPavement.org/recycling.