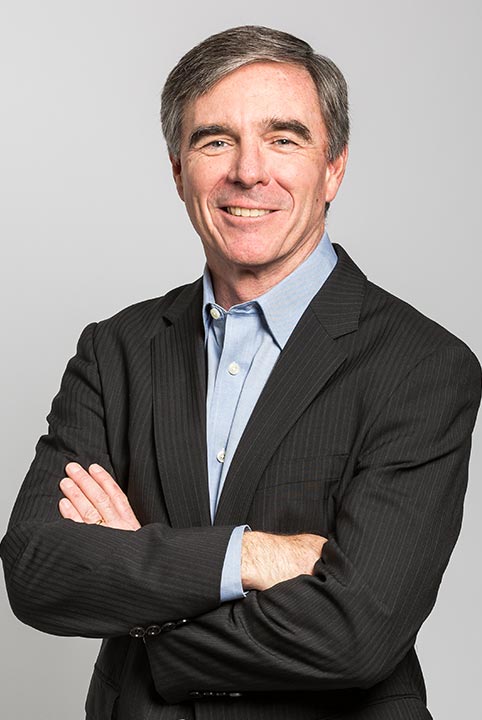 Mike is executive vice president and president, Performance Chemicals, strategy and business development, at Ingevity. He joined Ingevity in June 2016 from FMC Corporation, where he spent the past 23 years, most recently as vice president and global business director for FMC’s health and nutrition business. He started with FMC in 1992 as a business planner, and rose through the organization in positions of increasing responsibility. He was marketing manager for FMC Water Treatment Chemicals in Manchester, England; global business manager for FMC Process Additives, also in Manchester; director of business planning for FMC Chemicals; division general manager for the active oxidants division; division general manager for hydrogen peroxide; and general manager for food ingredients for FMC BioPolymer. From 2006 to 2013, Mike was division general manager for FMC BioPolymer. Prior to joining FMC, Mike held several sales and management positions with Hercules Incorporated, a supplier of hydrocarbon and pine-based resins. He currently serves on the board of directors for the Lowcountry Food Bank in Charleston, South Carolina. In the past, he served on the boards for a number of other nonprofit community organizations, including the Philadelphia Chamber of Commerce, The Franklin Institute, Delaware County Family and Community Service, Rose Valley Centennial Foundation, and the University of Virginia Alumni Association. Mike holds a Bachelor of Arts degree in chemistry from the University of Virginia and a Master of Business Administration degree from the University of Michigan.