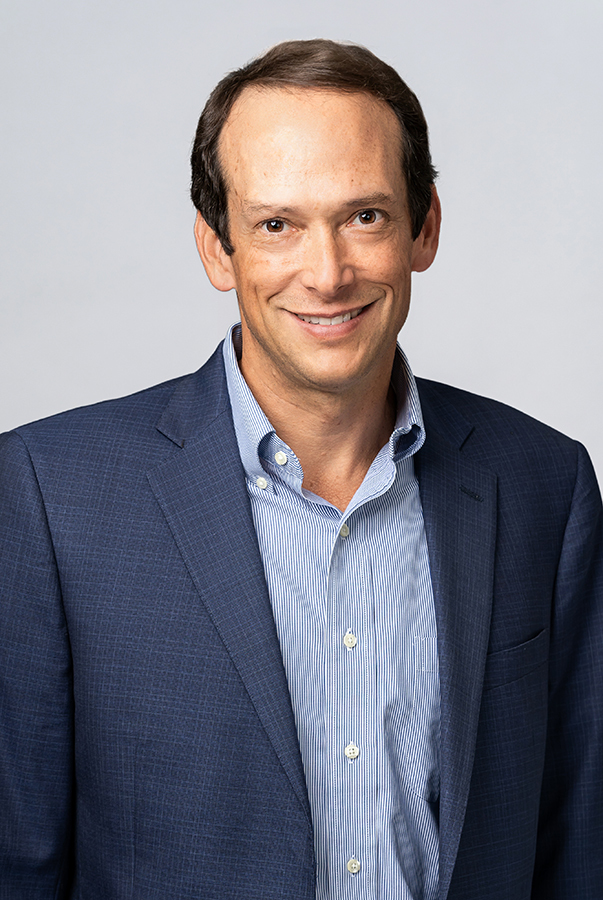 Erik is chief growth and innovation officer at Ingevity. Prior to this role, he served as president, Asia / Pacific for Ingevity from 2018 to 2020. From 2017 to 2018, Erik was vice president of Performance Materials at Ingevity, responsible for all commercial aspects of the automotive business. Also during his tenure with the company, he spent four years as business director, global automotive from 2013 to 2017 and three years as director, corporate development, responsible for leading strategic acquisition initiatives from 2010 to 2013. Prior to joining Ingevity, Erik spent 18 years with Eastman Chemical Company where he served in leadership roles in innovation and corporate development from 2005 to 2010 and held regional responsibilities in Europe from 2002 to 2004. Erik received a Bachelor of Science degree in chemistry from the University of Tennessee and a Master of Business Administration degree from Washington University.